Find out what separates us from the other home buyers out out there? We make selling your home easy!

I really appreciate the honest approach.  I was about 2 weeks from foreclosure and the other home companies pretty much disappeared.  You (Kevin) let me know right away he thought I probably owed too much to buy cash, but said there was still enough equity that I shouldn't lose it all to the bank, I just needed more time to sell it or worst case they could take over payments.  I was a little nervous as there wasn't much time and the last couple people that said they would buy just vanished.  About two days before the auction they paid all my back payments to keep it out of foreclosure which gave me enough time to sell with the agent they referred to me.  I was able to pay them back at closing and keep most of the money that was left. Instead of losing everything I was able to keep about 18,000 which helped me move on.

Instead of losing everything I was able to keep about 18,000 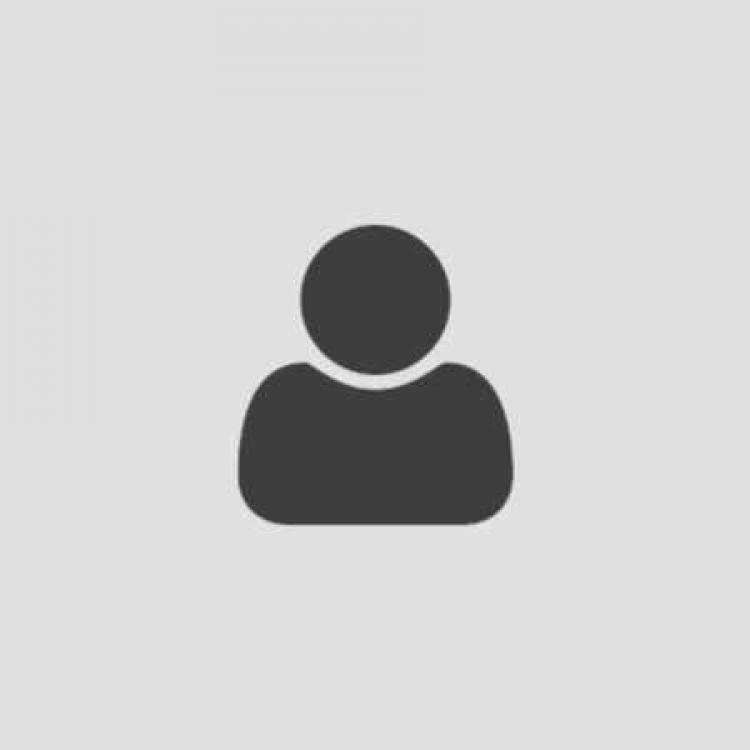 Tell us
about your house

We buy all kinds of houses and would love to buy yours, but our number one priority is to give you the information needed to decide whats best for you. 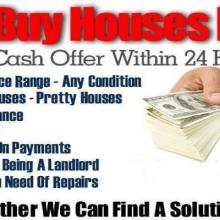 When we buy your house we can close on your timeline.   Pick… 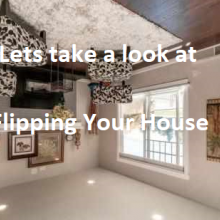 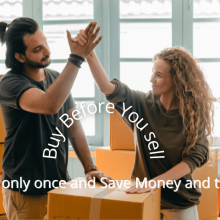 Sell Stay Then Buy
Avoid moving twice. Sell your home and stay in it while… 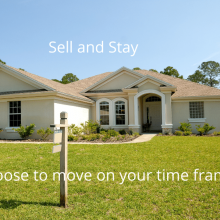 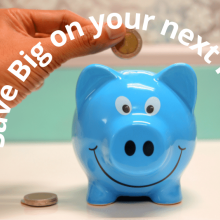 Buy and Save
Want to buy but not in a rush? Save big on your next home…

Sell Stay Then Buy
Avoid moving twice. Sell your home and stay in it while… 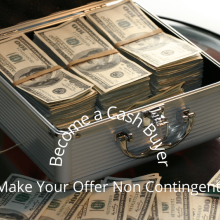 Buy with Cash
Submit an offer that stands out from the rest.  Make your offer… 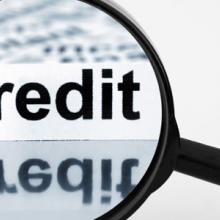 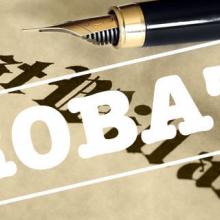 Are you nearing or on the verge of foreclosure?  Fill in the…

We thank you both for your excellent service.  We are very very happy to finally have that duplex sold.  We were in awe when you both came to the rescue.

Amando and Linda
Many Many thanks and more blessings

I was surprised when I got the cash offer, their rep was great and told me that given my situation I should list, If I listed and I decided to take the cash offer she would have no issue with…

Michelle F
Will be referring them to everyone
END_OF_DOCUMENT_TOKEN_TO_BE_REPLACED

Get a fast Cash Offer Now